Never say hard work never pays off! For months, Brushy Mountain Club in quiet southside Hurt, Virginia was busy in preparation for the 2020 Virginia State Sporting Clay Championship. The first date noted was in June, but with the arrival of COVID-19, the shoot date was moved to October 15-18.

Excitement was abounding as the number of registered shooters grew and grew and grew to what was the largest Virginia sporting clay shoot. Approximately 240 shooters were expected and the hustle was on for their arrival on October 15. With logistics in place for parking to accommodate trucks with trailers loaded with SxSs, ATVs, & golf carts, car parking, camping sites, registration, and food services, Brushy Mountain Club definitely had everything ready to greet its guests.

Tommy Freeman, BMC sporting clay chair, worked diligently with other club members to prepare the facility. Barry Moore was the leading force in setting most of the competition courses. Registration was handled by Brenda Davis and Jacob Davis and were assisted by a team of ladies who helped distribute, assemble and proof score cards. BMC President Frank Davis was instrumental in leadership, assembling a great team of trappers and overseeing the many particulars to make everything work smoothly. With his team of helpers, things were ready.

The beautiful fall weather was perfect for the shoot. Nice cooler temperatures averaging in the mid to upper 60s and dipping into the 40s at night was welcoming.

The bottom line of it was after all of the hard work, the club cleared approximately $55,000!

Brushy Mountain Club appreciates all who attended the event and could not have made it without the many people who helped make it a tremendous success.

Appreciation is also extended to the Liberty shooting team who stepped in to help carry the shoot to the end with entering scores and working on the final touches. Thank you to Jon Britton and his team of fine young men and women.

See pictures of the event below.

The BMC members, shooting friends and friends of the family are to be commended on the love and support being shown to Frank Davis and family. The GoFundMe has reached $27,655 of the $30,000 goal (11.16.20). Donations at the club have reached over $12,000. Bless and thank you to each and every one who has donated.

Message from Brenda: “Words cannot express to each and every one of you how much you mean to us. There is no way that we would make it through each day without the Lord leading the way, but also from your encouragement through your kind words, cards, texts, telephone calls, etc. Please know that I know everyone who has contacted us, brought us food, sent him financial support, but it may be a while before I can get to each of you to thank you. Again, thank you so much. God bless you!”

It has been four weeks since Frank’s accident that their world changed drastically. As Brenda has shared in her emails and FB postings, things can change in a matter of seconds, so we need to make sure that our family and friends know that we love them. Take the time now!

Frank’s condition is slowly improving. He is now receiving speech, physical and occupational therapy a couple of times per week and respiratory daily. He has been responding some, does open his eyes, does mouth words, nods to questions, wave and when he feels like it gives a thumbs up. Please pray for his continued improvement.

Information has been sent to the Shepherd Center in Atlanta, GA, the best TBI center in the US. Pray for acceptance at the center so that Frank can continue to receive the best care for his recovery.

BMC is in the process of developing better communication with its members. We worked on updating e-mails and membership information last year. This year we are working on developing a web page and Facebook page. More information to come soon,

IF you have not paid your 2021 membership dues, the time is running out! The initial deadline was October for $100. November is now $125 and must be paid before the close of the month. If you do not pay by the close of November, you forfeit your membership to BMC.

You may drop your dues off in the safe at the club (mark envelop DUES) or you may mail them to:

LAST MEETING OF THE YEAR ---

FYI: Contact Tommy to renew your referee license (3 year licenses are set to expire) or to become a certified referee. Referees are needed!

Photography by Tonda Finney
(This email address is being protected from spambots. You need JavaScript enabled to view it.) 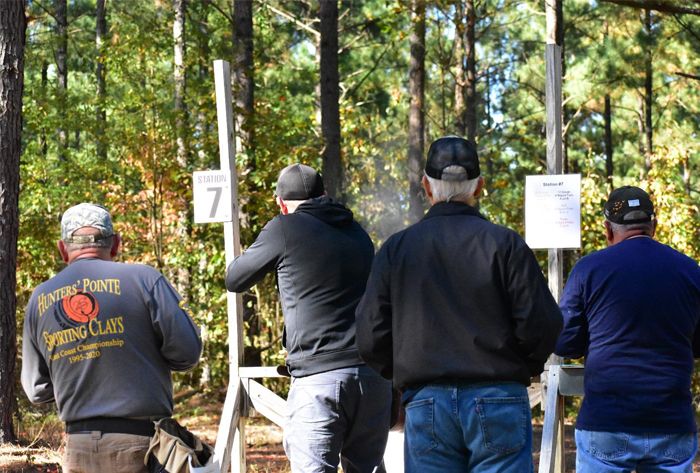 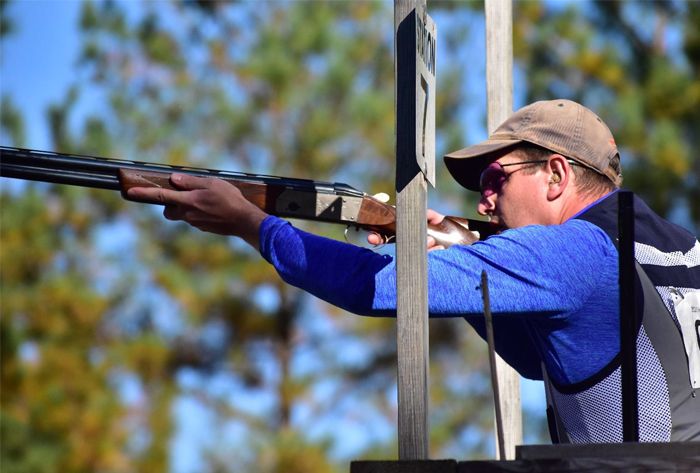 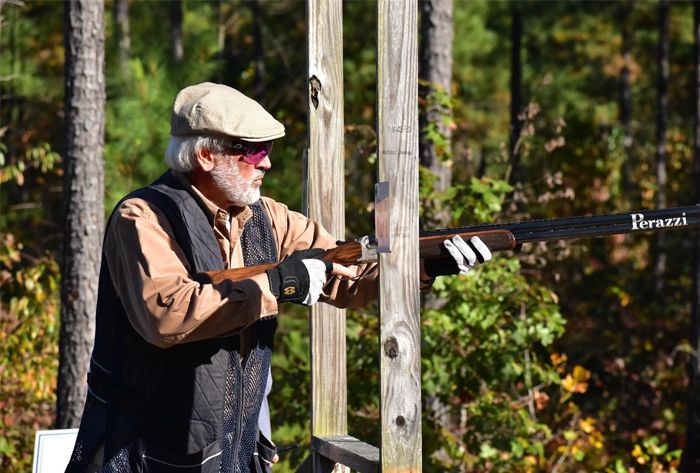 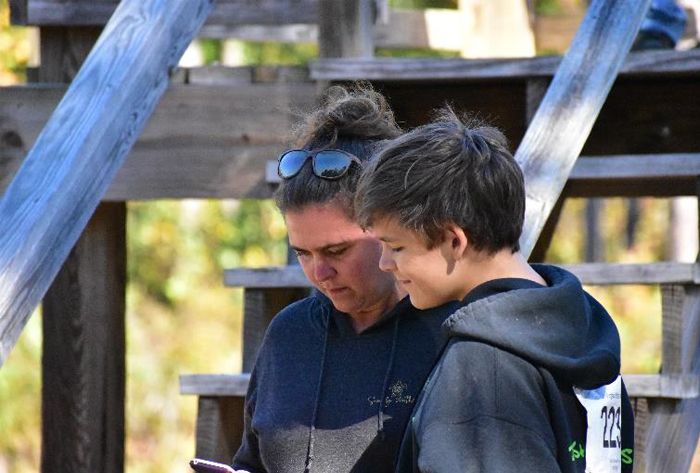 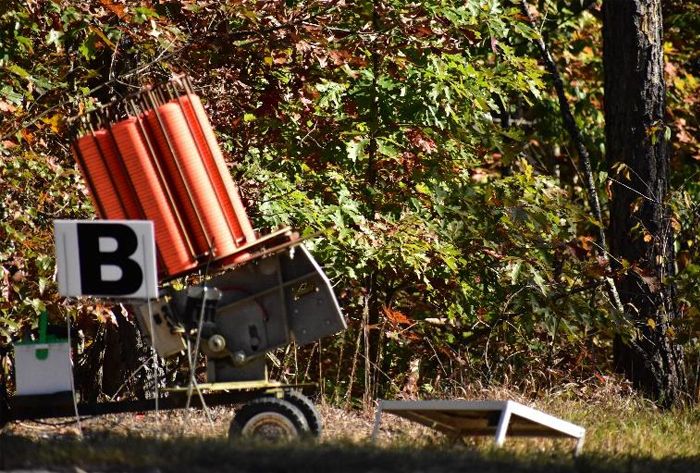 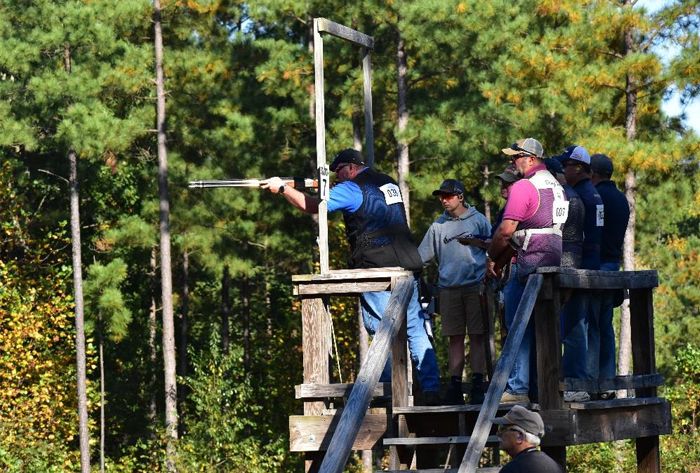 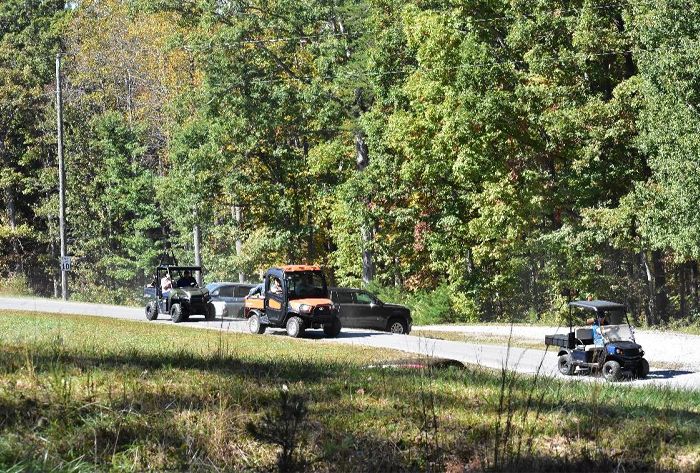 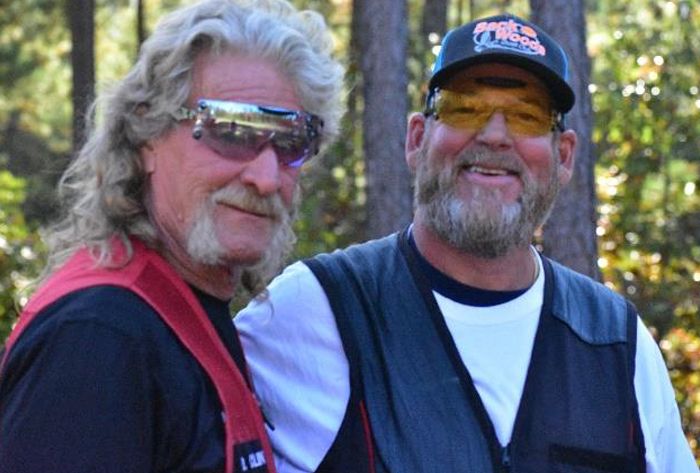 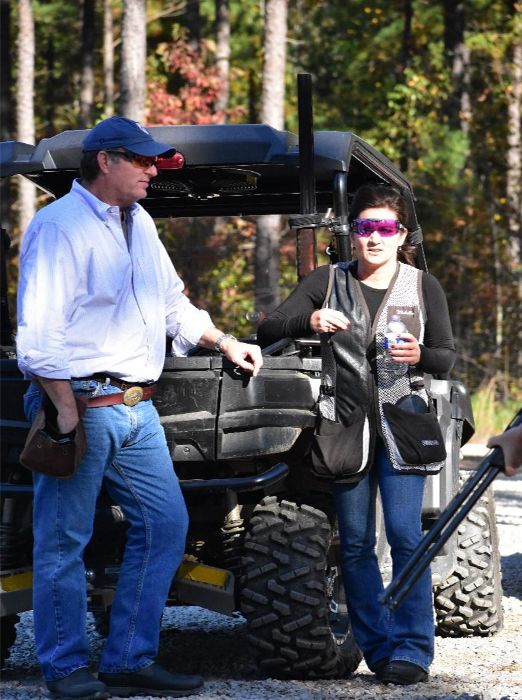 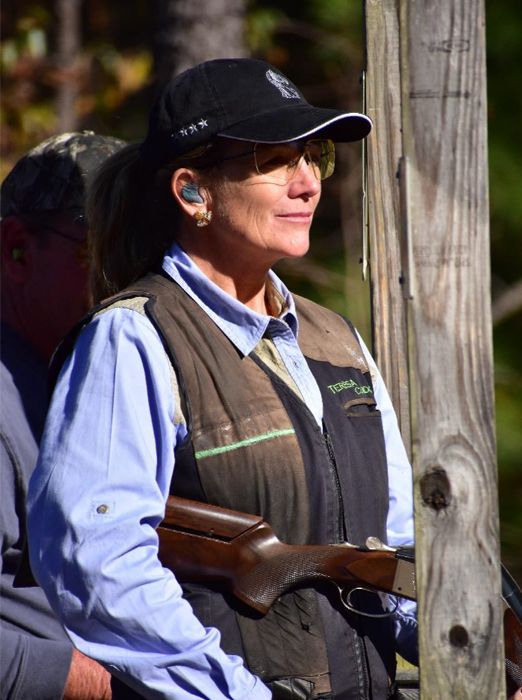 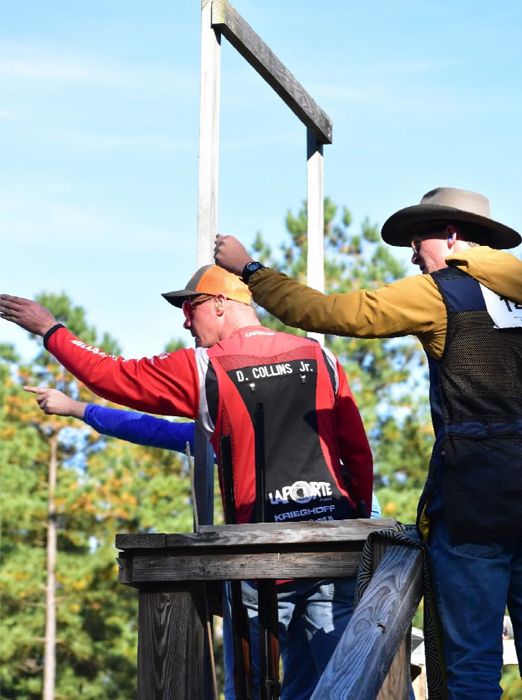 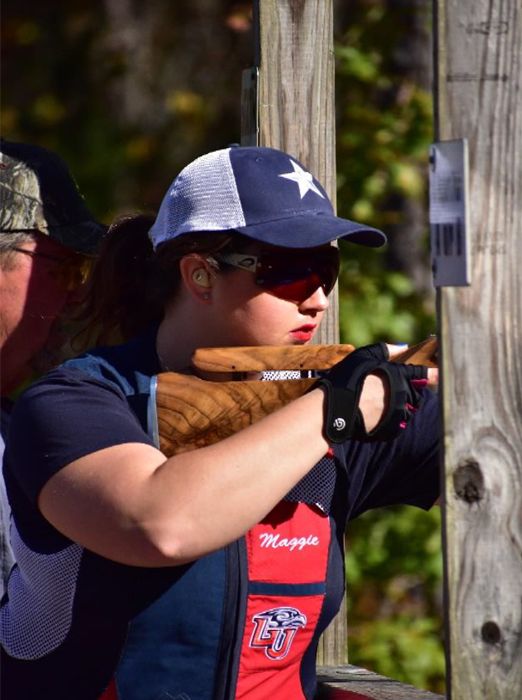 Check out the calendar located on the EVENTS page. Click on the dated event for more information.